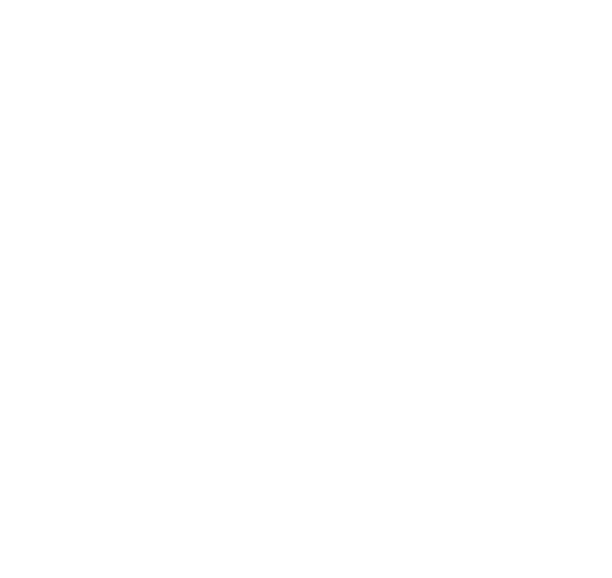 Our Lawyer Referral Service will help you find an Attorney in many different areas of law. 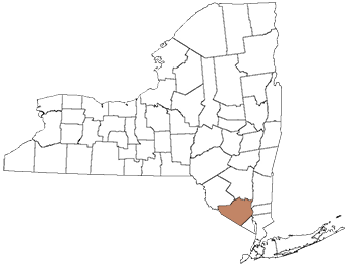 The Orange County Bar Association was formed in 1910, In the county seat of Goshen, approximately an hour north of Manhattan. It has over 400 members drawn from the Counties of Orange, Ulster, Sullivan, Dutchess, Putnam, Rockland, and Westchester. It is one of the most influential bar associations in the Hudson Valley.

Orange County’s story parallels that of the country itself, well before the Revolutionary War. Indeed, some 200 years ago Alexander Hamilton argued a seminal New York property case in Chester, New York, with Aaron Burr presiding. Burr found for Hamilton on that occasion.

The Association also seeks to provide a forum for the discussion of subjects pertaining to the practice of law, the science of jurisprudence and law reform.

The Association promotes continuing legal education, offers a referral service and provides resources for legal services to the indigent. The Association conducts Board meetings on a monthly basis, and runs two major social events for attorneys. Orange County is a large beautiful area including the United States Military Academy at West Point, 150,000 acres of state park, the Hall of Fame of the Trotter, and splendid 40 mile vistas of the Hudson and Delaware Rivers. It is the site of many early inventions, including the hacksaw blade, the Tuxedo, and some claim, ice cream. Approximately 40 percent of its 350,000 residents commute to the New York City metro area.

Read about the benefits of becoming a Member.